Paack grows 267% the last year and bets on its expansion 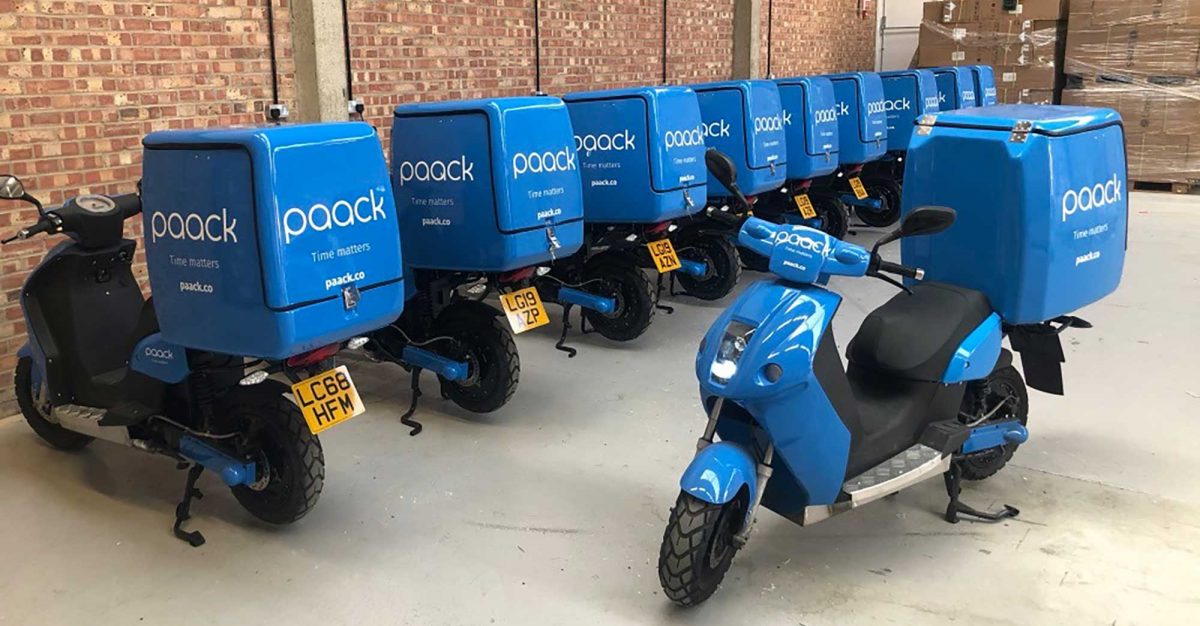 Since its inception five years ago, Paack has developed exponentially, being Spain its primary market where it has eleven distribution and “Cross-Docking” centres, and it’s operating practically throughout the national territory thanks to a network of last-mile hubs present in most cities in the State.

With a significant investment in infrastructure, Paack has opened six new distribution centres this month, thus increasing its distribution capacity.

The opening of three of the centres in Spain reinforces the company’s influence throughout the peninsula, which, with the inaugurations of Vallès (Catalonia), Llanera (Asturias), and Valladolid, reaches a broader coverage and improve connections between the different hubs at a national level.

“Thanks to the openings of these new strategic platforms Paack will make an important leap in terms of connectivity in its distribution centres, improving the value proposition for the end consumer”

Furthermore,it is essential to regard the construction of a new centre in San Fernando de Henares (Madrid), designed by the engineering team at Paack on a 27,000 sqm plot that will officially open its doors this summer, becoming a key pillar for the sustainable development of Paack in Spain. This centre will accentuate Paack’s vision of “leading sustainable eCommerce deliveries in Europe” since the facilities are BREEAM certified and will be adapted to install more than100 charging points, allowing deliveries with electric vehicles and, as a result, reducing their carbon footprint considerably.

On the other hand, Paack plans to automate its “Cross-Docking” and Dispatch” processes by implementing robotics, becoming a pioneer of this application.

Likewise,the company strengthens its commitment to the environment beyond Spain,locating three new hubs in Manchester, Liverpool, and Birmingham, where all deliveries are 100% sustainable since their launch. This move fosters Paack’s reach in the English market, where it already operates with eCommerce giants.

Thanks to its rapid development,the young company is now offering its services in France and Portugal, where its presence is consolidated with clients of internationally recognized prestige. Indeed, responding to this market demand, Paack will soon open a direct connection with the neighboring country offering its national clients Next Day deliveries to Portugal 7 days a week. On the other hand, in France, Paack’s expansion grows at a good pace, and shortly it will exceed the limits set by the capital, to grow towards other regions.

Certainly, Paack does not miss the opportunity to foster its development across borders to offer all its clients a service that adapts to their needs and their customers’ convenience.

Paack is one of the Spanish startups that has recently been nominated among the fastest-growing companies in Europe by several prestigious European investment funds, according to the list published annually by Viva Technology. Thanks to its ambitious plan within the logistics sector, Paack has been included in the list of young promises in technology and innovation.