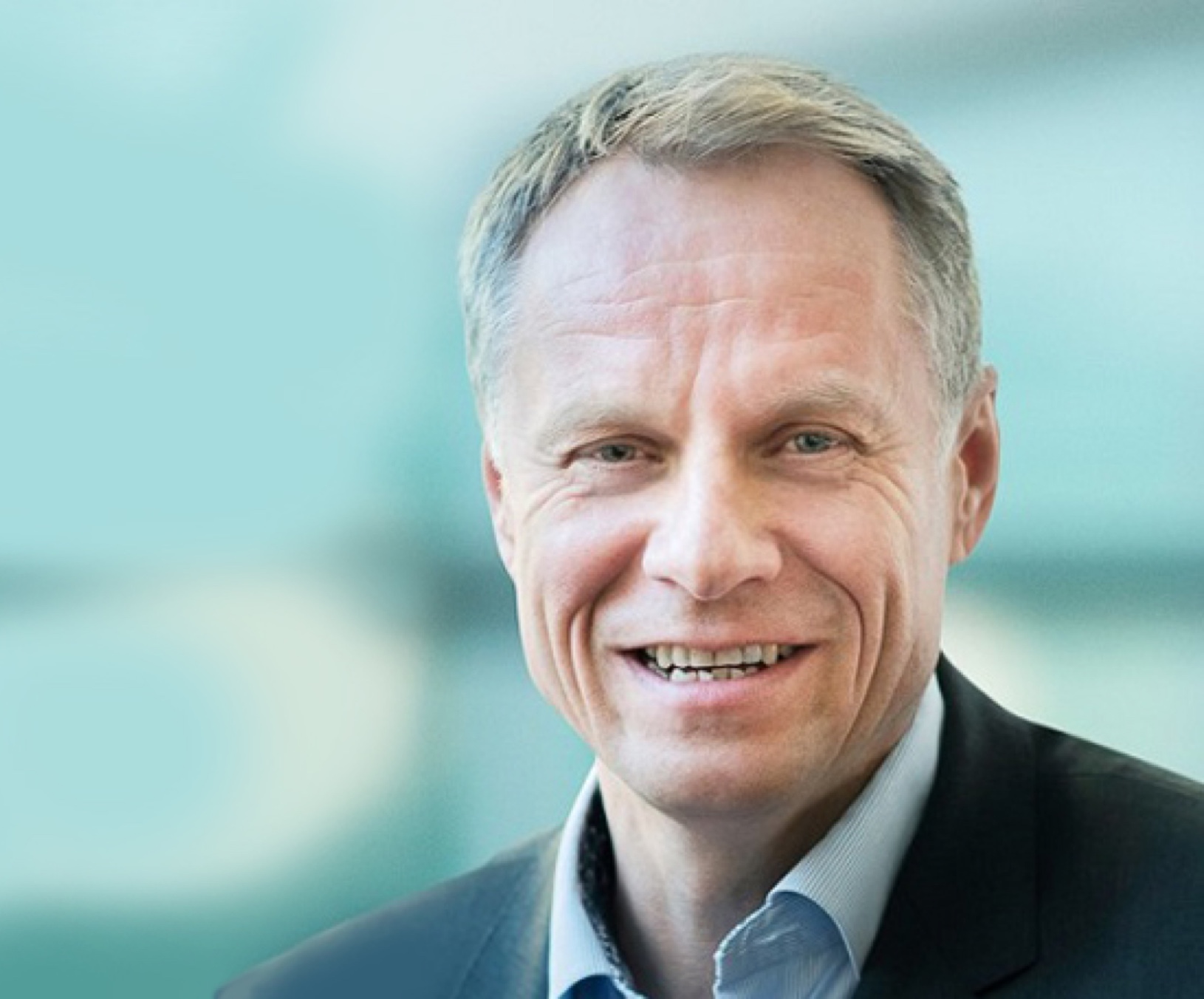 Bregal Milestone have been a highly engaged partner from day one. Rob Hetherington of Milestone Performance Partners brought to Basware practical experience and support which helped us continue our successful cloud transition.

Basware is a global leader in source-to-pay software. Active in more than 100 countries, it operates the world’s largest open business network

As "software eats the world" and more of the supply chain becomes digitised, integrated platforms that manage enterprise procurement from sourcing through to settlement become more compelling. Basware’s best-of-breed, open ecosystem approach serves customers in 175 countries. It has the largest e-invoicing network in the world: over 2 million organisations connected together in a network that manages EUR 1 trillion in spend.

Bregal Milestone invested in Basware in 2019, during a phase where the company was undergoing its 'cloud transition' as part of an API-first ecosystem as they prepared for global expansion.

With Bregal Milestone's support, Basware were able to accelerate the successful execution of their global strategy. In 2020, the company sailed past €110m in ARR, representing 74% of total revenue. The company also significantly improved profitability, generating positive EBITDA for the first time since 2016. The improved financial performance has seen the share price increase by over 150% from its low during the transition.

With a market capitalisation of over €550m, Basware is now focused on sustainable, profitable growth. We are proud to have partnered with Basware during its successful cloud transition, which has put the company firmly on a path to become an independent global SaaS market leader.