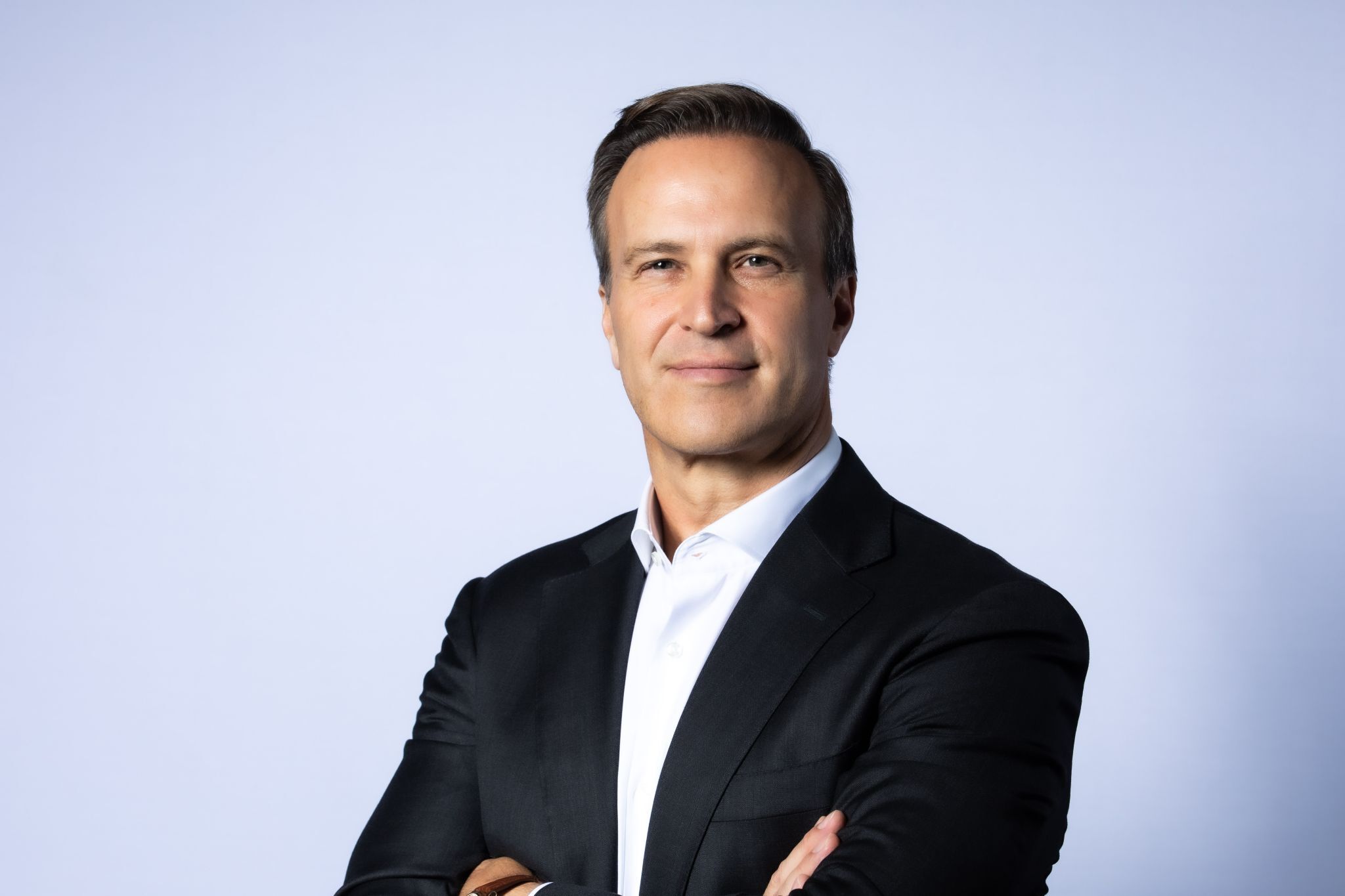 Bregal Investments (“Bregal”) is pleased to announce the appointment of Alain Carrier as its Chief Executive Officer, with effect from 1 January 2022. Alain will succeed Co-CEOs Steve Black and Quentin Van Doosselaere, who are stepping down at the end of the year after a long-planned retirement. Alain will join Bregal in mid-November to ensure a period of transition.

Alain joins Bregal from Canada Pension Plan Investment Board (CPP Investments), where he has been Senior Managing Director & Head of International since 2016, responsible for the company’s international markets and offices including in Europe, Asia and the Americas. Alain joined CPP Investments in 2008 as Managing Director for Europe and oversaw the establishment of CPP Investments’ London office. He later became Global Head of Infrastructure and Head of Europe. Prior to CPP Investments, Alain spent more than ten years in the Investment Banking team at Goldman Sachs in New York and London. He started his career as an attorney at Sullivan & Cromwell in New York.

Alain is a highly respected leader in the industry,and I am confident that he is the right person to take Bregal through its next stage of growth, attracting more investors aligned with our private equity platform’s purpose-led values. Alain will be building on the work that Quentin,Steve and the Bregal fund managers have done over the past nine years, and I look forward to welcoming him very soon. Since their appointment as Co-CEOs, Quentin and Steve, along with their senior team of professionals at Bregal Investments, have transformed the firm, expanding its strategies, recruiting exceptional teams and adding new blue-chip Limited Partners to the platform. I would like to thank them both for their partnership over the years and wish them the very best in the future.

Alain Carrier said of his appointment:

Bregal has some of the industry’s best investment professionals and I am delighted to join them with a view to further growing the platform and developing complementary strategies. I have always been a firm believer in the fundamental role private equity can play in generating both financial value and positive impact for society and the planet, and I look forward to accelerating that within Bregal.